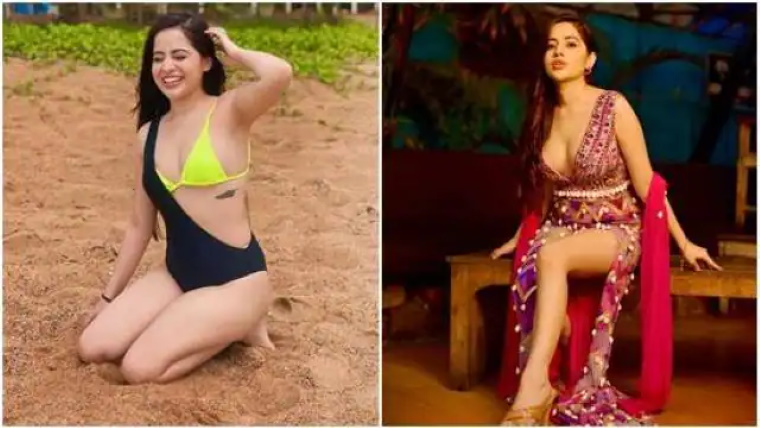 Urfi Javed, who has spread her fire in Bigg Boss OTT, is often in the news for one reason or the other. Urfi is very active on social media and is often in discussion about her dressing style. Meanwhile, in an interview, Urfi told that she was forced to do obscene scenes.

The producer had threatened…
Actually recently Urfi Javed spoke to E-Times and answered a lot of questions. In the interview, Urfi told that after the first day of shooting, when she was forced to do obscene scenes, she had thoughts of suicide. In such a situation, Urfi refused to go on the shooting the next day, after which the producer threatened her and demanded Rs 40 lakh.

Many people don’t like me…
Urfi was asked in the interview that does she feel proud when she gets so much love? To this she said, ‘There are people who like me and my Bigg Boss journey. At the same time, there are many people who do not like me, but if ever met, they will not abuse my face, while asking for selfies and autographs. Like many people are trolling Shahrukh but will run for selfie as soon as he comes in front.

Who is Urfi Javed
It is worth mentioning that Urfi Javed, who hails from Lucknow, started her acting career in the year 2016 with the character of Avani Pant in Sony TV’s show ‘Bade Bhaiya Ki Dulhaniya’. At the same time, in the year 2016-17, Urfi played the role of Chhaya in the Star Plus show Chandra Nandni. At the same time, Urfi also won the hearts of the audience with the character of Aarti in Meri Durga. Urfi’s list includes ‘Saat Phero Ki Hera Pheri’, ‘Bepnaah’, ‘Jiji Maa’, ‘Daayan’, ‘Yeh Rishta Kya Kehlata Hai’ and ‘Kasauti Zindagi’.