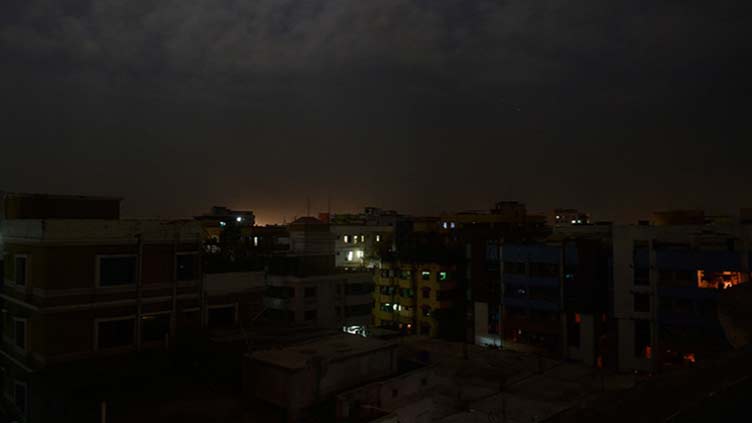 More than 80 percent of the country was hit by the sudden outage shortly after 2 pm local time (0800 GMT), according to the Power Development Board.

Apart from some locations in Bangladesh s northwest, “the rest of the country is without power”, agency spokesman Shamim Ahsan told AFP.

Ahsan said 130 million people or more were without electricity and it remained unclear what had caused the fault.

“It is still under investigation,” he said, adding that a technical malfunction was the likely reason.

Junior technology minister Zunaid Palak said on Facebook that power would be restored by 8 pm in the capital Dhaka, itself home to more than 22 million people.

Public anger has intensified over lengthy blackouts in the South Asian nation, which is struggling to pay for enough imported diesel and gas to meet electricity demand.

Bangladesh last witnessed a major unscheduled blackout in November 2014, when around 70 percent of the country went without power for nearly 10 hours.