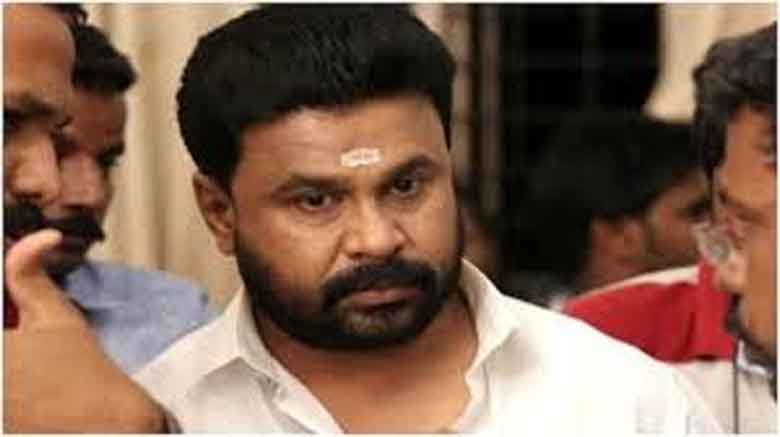 Ernakulam: Actor Dileep, who is accused in the actress assault case, will appear in the trial court today. After completing the further investigation, the crime branch filed an additional charge sheet in the court. The trial court directed the eighth accused Dileep and Dileep’s friend Sarath to appear for the reading of the charge sheet.

The Ernakulam Principal Sessions Court had rejected Dileep’s request to quash the further investigation report. The court also rejected the request to drop the additional charge. In the first charge sheet, Dileep was charged with conspiracy and rape.

But Dileep was charged with tampering with evidence in the supplementary charge sheet. The court also rejected the demand of Dileep’s friend Sarath the other day. Following the disclosure of director Balachandra Kumar, an additional charge sheet was filed in the case of assault on the actress.

After hearing the detailed arguments of both sides, the court rejected Dileep’s plea to dismiss the supplementary charge sheet. Following this, the accused were directed to appear today for the charge sheet to be read out.