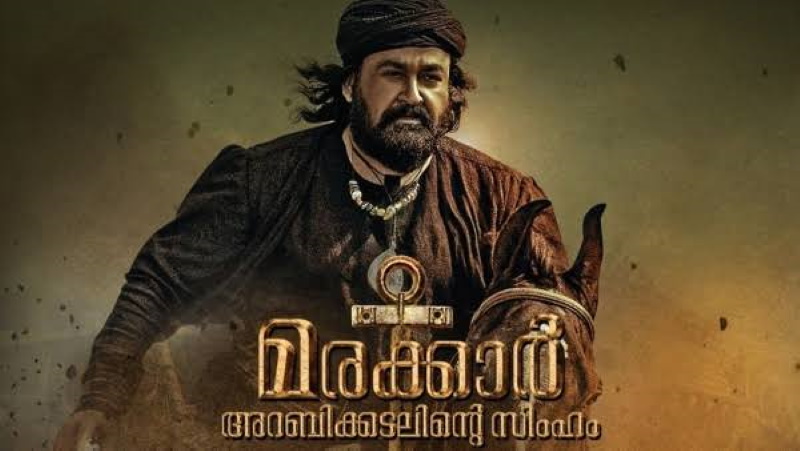 Indian movies are known worldwide for their valuable content and quality, which has helped them conquer many Indian and international platforms. Making our country proud ye again, 2021’s well Malayalam celebrated cinema – Marakkar: Arabikadalinte Simham, has officially entered the Oscars race. One of the 276 films eligible for consideration for the 94th Academy Awards. Besides, Marakkar, Suriya starrer Jai Bhim, has also been selected to vie for this prestigious award. These are the only two Indian movies that have made it to the eligibility list this year.

Directed by Priyadarshan, Kunjali Marakkar is one of the most expensive films in the history of Malayalam cinema. The film narrates the epic tale of legendary Kunjali Marakkar IV and his epic warfare against the Portuguese. The movie had also won three awards—Best Feature Film, Best Special Effects, and Best Costume Design at the 67th National Film Awards

The movie was supported by Indywood Entertainment Consortium, a premier oscar consultancy service provider which helps filmmakers to ‘GO GLOBAL.’ To date, they have taken 50+ regional movies from India to various international arenas, including Oscars, to open up new opportunities and exposure.

The Oscar nomination voting begins on Thursday, January 27, 2022, and nominations will be announced on Tuesday, February 8, 2022. The award ceremony is scheduled for Sunday, March 27, 2022, at the Dolby® Theatre at Hollywood & Highland® in Hollywood and televised live on ABC and in more than 200 territories worldwide.